The distinct aims and Christian values of SS Simon and Jude CE Primary underpin every aspect of school life. We instil the idea of courageous advocacy within our pupils enabling them to develop a greater awareness of the challenges others face in life and the role they play as individual advocates to support causes and make a difference.

SSSJ celebrated the Harvest service in the autumn term. Pupils across school donated tins, cereals and biscuits to a local charity in Bolton. Farnworth and Kearsley foodbank help people in crisis and need of food in the local area. The worship committee led whole school worship to celebrate the generous donations of food. Click here to view the thank you letter we received for the donations. The school council organised a collection of shoeboxes to be sent to children in poverty around the world. Each pupil at SSSJ donated £1.00 towards the cost of various goods to be included in the shoeboxes such as toys, stationery and hygiene items. On 11th November the shoeboxes were packed, collected and shipped to different countries around the world. Click here to view the poster thanking us for our donation. To raise money for Children in Need we held a non-uniform day. To show our support, all pupils dressed up in brightly coloured clothes and donated £1.00. We raised a total of £351.91 which will go towards projects in the UK to help change the lives of children and young people. Click here to view our Children in Need poster.

Staff, pupils and parents worked together in December to run an array of exciting stalls and games at our annual SSSJ Christmas Fair. We raised a grand total of £904 which will go towards new resources for the school. Miss McMenamin and pupils in KS2 met weekly during their lunchtimes as part of newspaper club. Pupils worked in groups to produce their own articles for our very first SSSJ Times. Copies were sold to parents and the money raised was donated to Emmaus, a local charity in Bolton to help fund food banks for families in need. In December the school council arranged for a donation of selection boxes to be given to a local charity. Fortalice is a charity in Bolton that supports women, families, children and young people. Pupils from SSSJ donated Christmas selection boxes to children who would otherwise not receive anything at Christmas. Click here to view the thank you letter we received from Fortalice. In February our School Council organised 3 discos after school to raise money to sponsor our actionaid children.

‘At SSSJ we have different ways of raising money. We help people in poverty. We raised £307 from the discos’

‘We had the discos to raise money for actionaid. I had lots of fun and we had drinks and biscuits and we got glowsticks. We danced at the disco and we played lots of games’

‘School Council raised money for people in poverty. The disco was fun and enjoyable and was £1 for a ticket. At SSSJ we support actionaid’

‘We organised a disco to raise money for our actionaid children. We raised £307. I had lots of fun because we were dancing in the dark’ 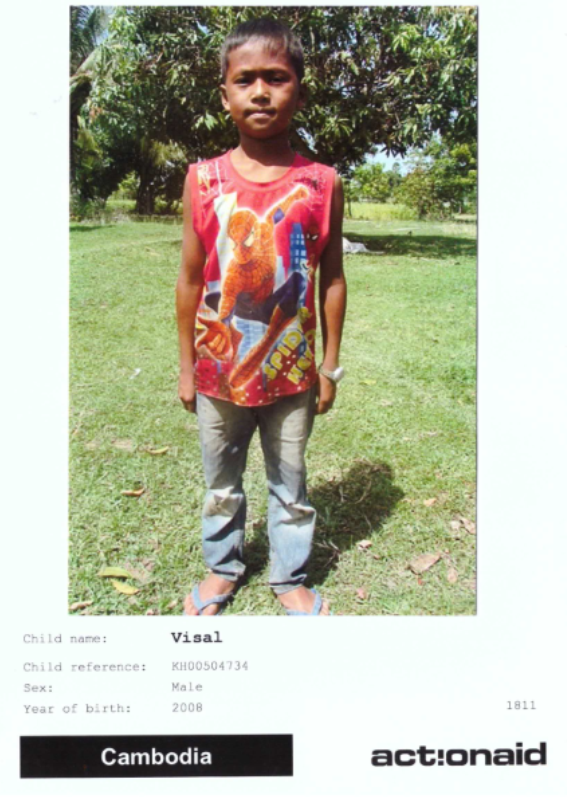 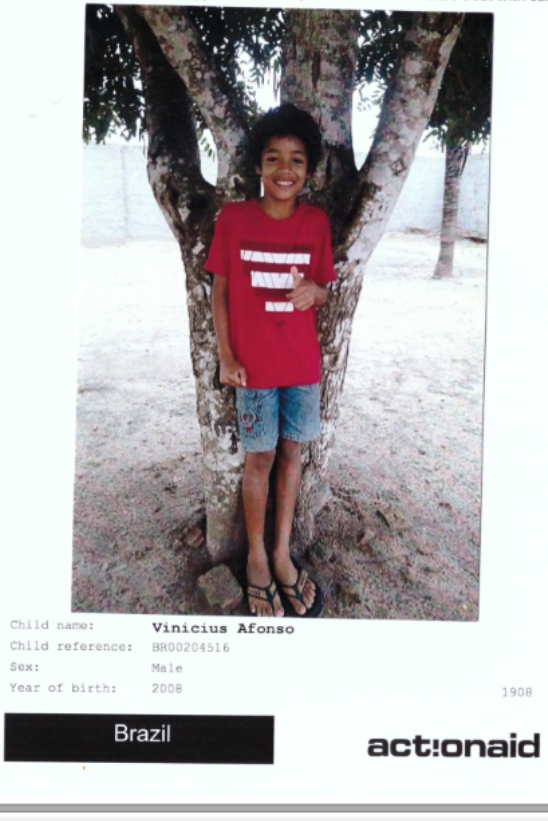 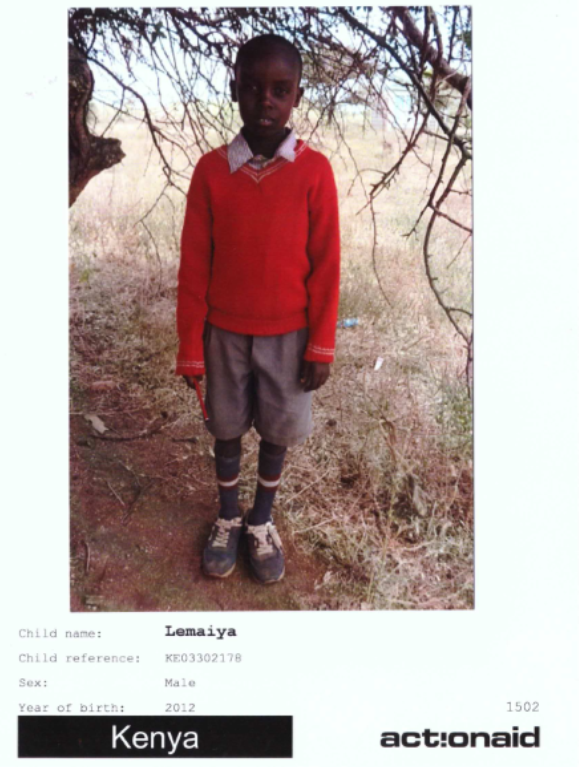